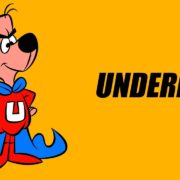 CPD Is Also For Di-ver-si-ty 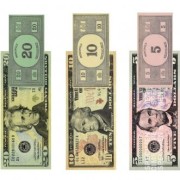 A Valorização do Real 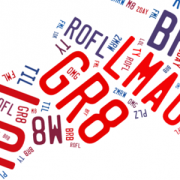 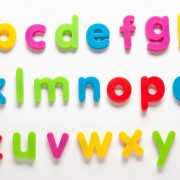 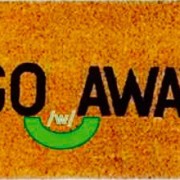 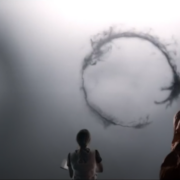 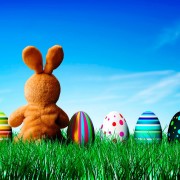 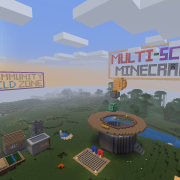 Habemus Linguistics I
Scroll to top