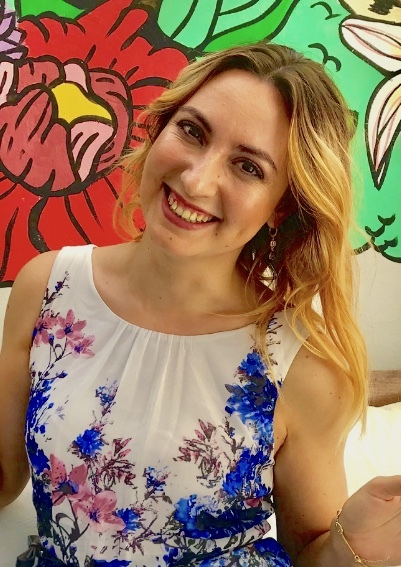 Since 2010 Ekaterina has been developing her theory Language Alter Ego (concept of secondary linguistic personality) following the basis of relative linguistics by Sapir & Whorf. She has been teaching various languages since 2008 and founded her school of languages, cultures and soft skills training Amolingua (previously EuropeOnline) in 2015 that got selected among Top 20 Startups of the World in 2015 by Global Entrepreneurial Network and CNBC. She has been developing her methodology of rapid learning and cultural intelligence (CQ). Her first TEDx talk was given in 2016 under the title “Language Alter Ego”.

She is a best-selling author writing about language learning and cultural immersion. She has issued 3 books by now “Полиглот по собственному желанию”, “Language Alter Ego”, “Buenos Aires de Idiomas Extranjeros”. In 2019 Ekaterina has been featured among 30 most influential global young leaders of the year in Africa Europe region by Africa Europe Summit. She is on a mission to create a better connected multicultural multilingual world.